Are you interested in what it takes to successfully develop a technology and market that technology? Join us for our next State of Innovation Speaker, Dr. Nancy Sottos, the Donald B. Willet Professor of Engineering in the Department of Materials Science and Engineering at the University of Illinois Urbana-Champaign. 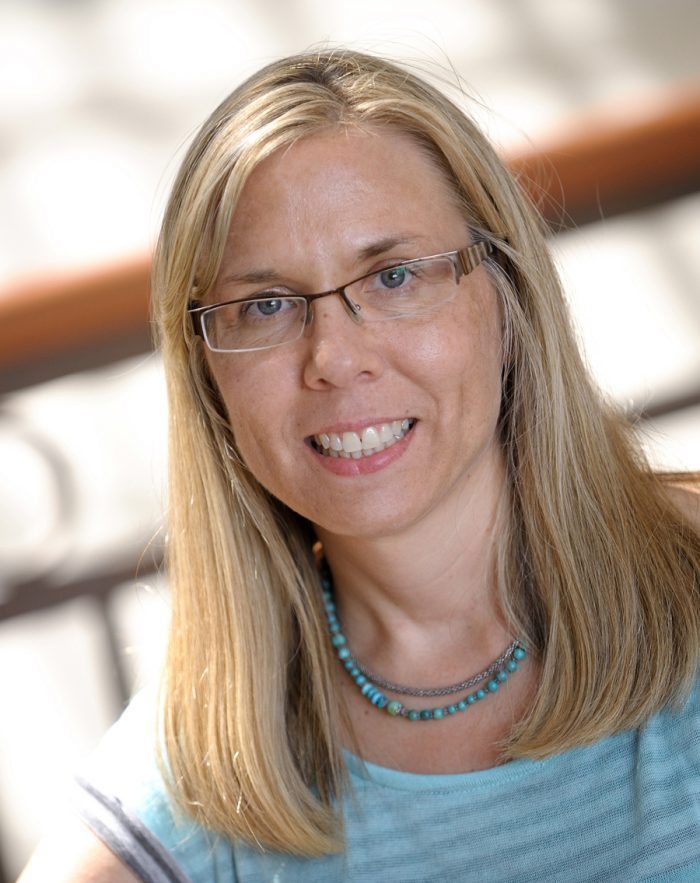 Donald B. Willett Professor of Engineering
Materials Science and Engineering

Curriculum Vitae
Faculty Website
Lab Website
Company:  Autonomic Materials
Nancy Sottos is the Donald B. Willet Professor of Engineering in the Department of Materials Science and Engineering at the University of Illinois Urbana-Champaign. She is also a co-chair of the Molecular and Electronic Nanostructures Research Theme at the Beckman Institute. Sottos started her career at Illinois in 1991 after earning a Ph.D. in mechanical engineering from the University of Delaware. Her research group studies the mechanics of complex, heterogeneous materials such as self-healing polymers, advanced composites, and thin film microelectronic devices, specializing in micro and nanoscale characterization of deformation and failure in these material systems. Sottos’ research and teaching awards include the ONR Young Investigator Award (1992), Outstanding Engineering Advisor Award (1992, 1998, 1999 and 2002), the R.E. Miller award for Excellence in Teaching (1999), University Scholar (2002), the University of Delaware Presidential Citation for Outstanding Achievement (2002), the Hetényi Award from the Society for Experimental Mechanics (2004), Scientific American’s SciAm 50 Award (2008), Fellow of the Society of Engineering Science Fellow (2007), and the M.M. Frocht and B.J. Lazan awards from the Society for Experimental Mechanics.
+ Google Calendar+ iCal Export